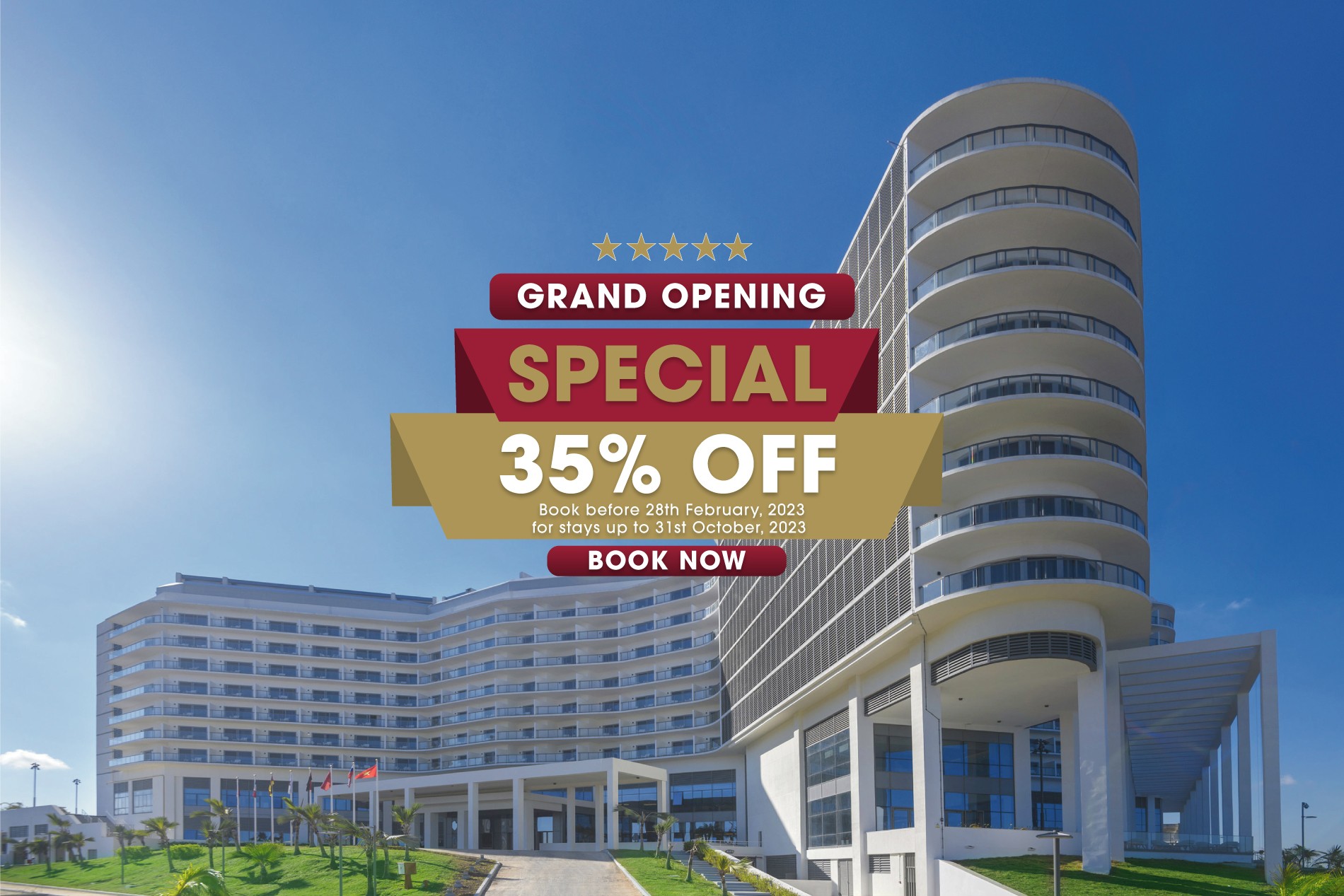 Cayo Guillermo is a tropical island in the Jardines Del Ray archipelago. It is located on the northern coast of Cuba, between the Bay of Dogs (Bahia de Perros) and the Atlantic Ocean. It is part of the Ciego de Ávila Province and lies in the Morón municipality.

The island is a popular tourist destination, just east of the resort by the causeway to Cayo Coco is a marina used by yachts, sport fishing and tour boats. One of the country's best beaches, the Playa Pilar (Pilar Beach) is located at the western end of Cayo Guillermo.

The Hicacos Peninsula better known as Varadero is situated between the Bay of Cárdenas and the Straits of Florida. It is the largest and most popular beach resort in Cuba. Its 21-km pristine white sand beach is considered by many to be the most alluring in the world.

Thousands of visitors come to Varadero every year to relax and enjoy the calm turquoise waters and warm sun of this Caribbean paradise but Varadero has much more to offer than just a glorious beach. Varadero bestows a taste of Cuban culture with its numerous art galleries, museums, cabarets, handicrafts markets, live music, cigar and rum shops, etc. 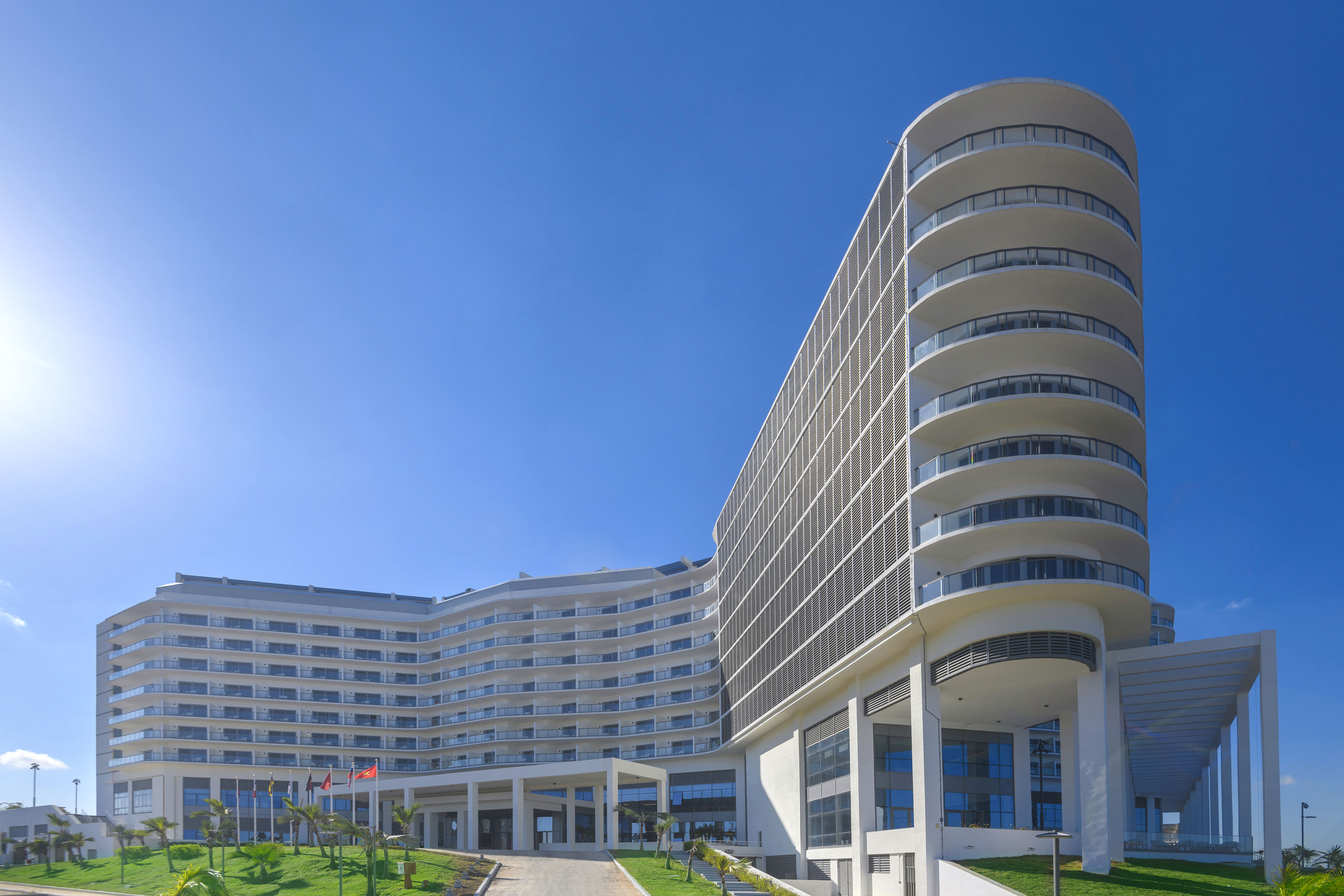